In 2008 he left his day job, got in a studio with Tony Carey and recorded his first album "It's Time".

A journalist asked Anders Norman if releasing a debutalbum at the age of 38 isn't 20 years too late? "-Not really, 20 years ago I didn't have anything to write about. I found love, lost love, raised kids, friends have died, been rich, been poor....you know...life", And that's what I write songs about, Anders Norman replied. With 6 albums released, he has listeners in 45 countries and over 1200 cities on Spotify alone.

2020: Covid-19 cancelled all gigs so Anders decided to release the live-album"Small Town Star". And "Lifelines" comes on vinyl.

2018 was the year for the album "Lifelines" to come out digitally and on CD. Produced by Andreas Ericsson.

In 2017 another EP "Anders Norman LIVE" was released.

In 2014 a compilation "Fragile" was released (only on CD), with some new tracks and alternate versions.

In 2012, The 3rd album "Just Another Mile" was released. Produced by Marcus Liliequist and mastered in Nashville by Richard Dodd.

In 2010 the follow-up album "Easy Street" was released. Also produced by Tony Carey. 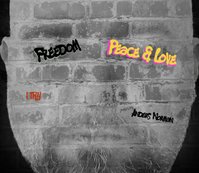 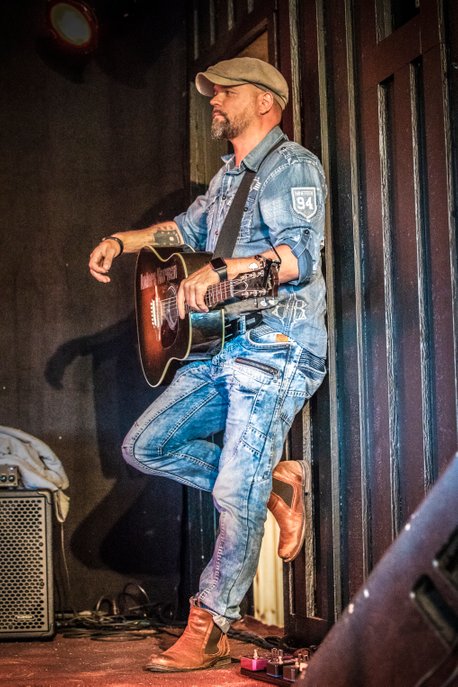 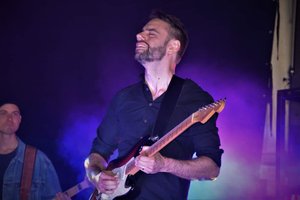 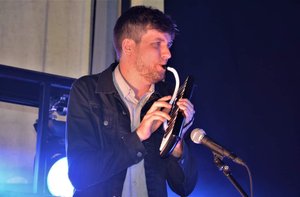 Joined the band in 2017. Plays on the "Small Town Star"album. Check out the solo on "The words you never say". 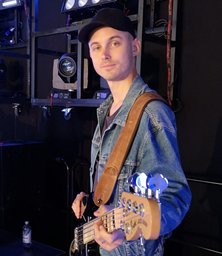 Joined the band in 2017. Plays on the "Small Town Star" album with such feeling and perfection. 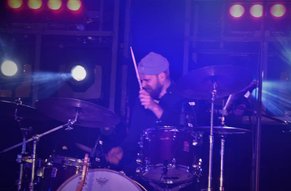 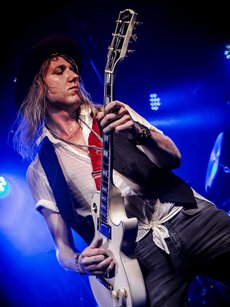 Produced the Lifelines album and co-wrote some of the tracks.

Also in the band: